Adventure in life is good; Consistency in coffee even better 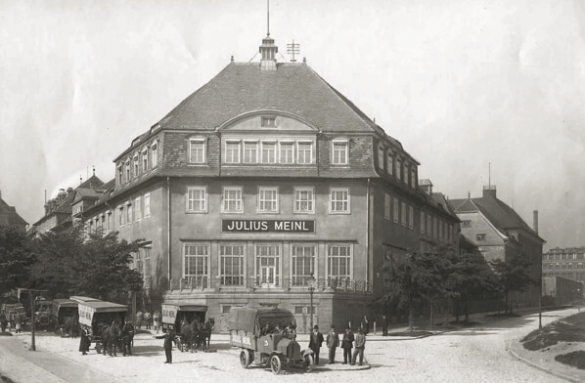 In 1862 Julius Meinl owned a grocery store in Vienna, Austria. At that time, coffee was sold green and unroasted, having been introduced only recently by the Ottoman Empire. One day, a maid came to him in tears, having saved her wages for weeks to buy a bit of coffee, only to burn it on her stove in an attempt to roast it herself. That day, Julius Meinl made the decision to be the first European to sell freshly roasted coffee on his shelves.

More than 150 years later, the Meinl family has brought their premium roasted coffee and Vienna Kaffeehaus culture to over 70 countries around the world. We are proud to invite you to our Chicago Kaffeehaus to share a taste of centuries of tradition!

The coffee shop represents social life at its best. It is a place where all sorts of individuals meet to discuss their dreams, to reflect on their thoughts, to share their ideas, to compose masterpieces, to read or just to quietly sit and watch our colourful life happen. With one single cup of coffee, which traditionally comes served on a silver tray with a glass of water, one is entitled to linger in the coffeehouse making you feel at home. 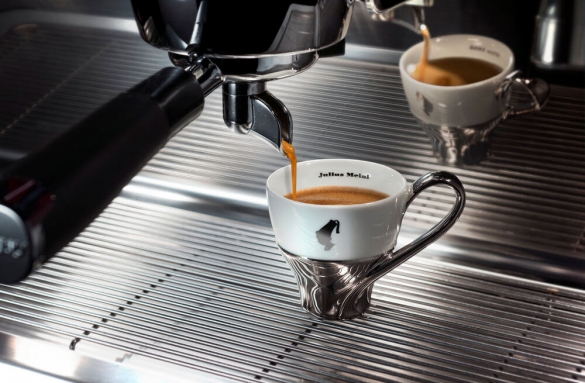 coffee made them talk

how to make a good coffee 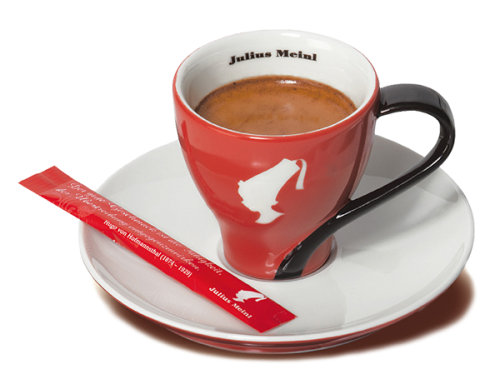 For a perfect espresso, you have to get the very best out of the beans. 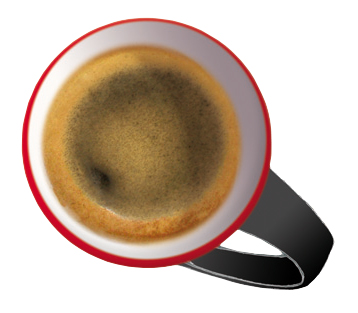 The coffee is not extracted enough 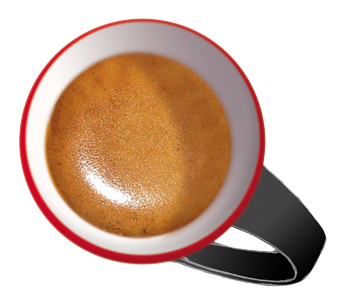 The coffee is right on point 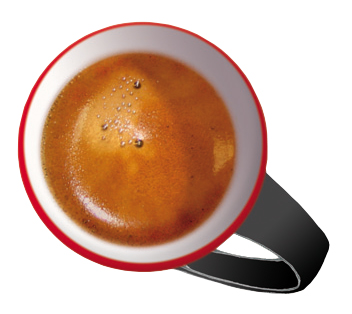 The coffee is extracted too much

how to make a good coffee

We're not around right now. But you can send us an email and we'll get back to you, asap.

This site uses cookies to improve the user experience, by continuing to browse this site you AGREE to our use of cookies.OK